The Benefits of a One Millimeter Probe 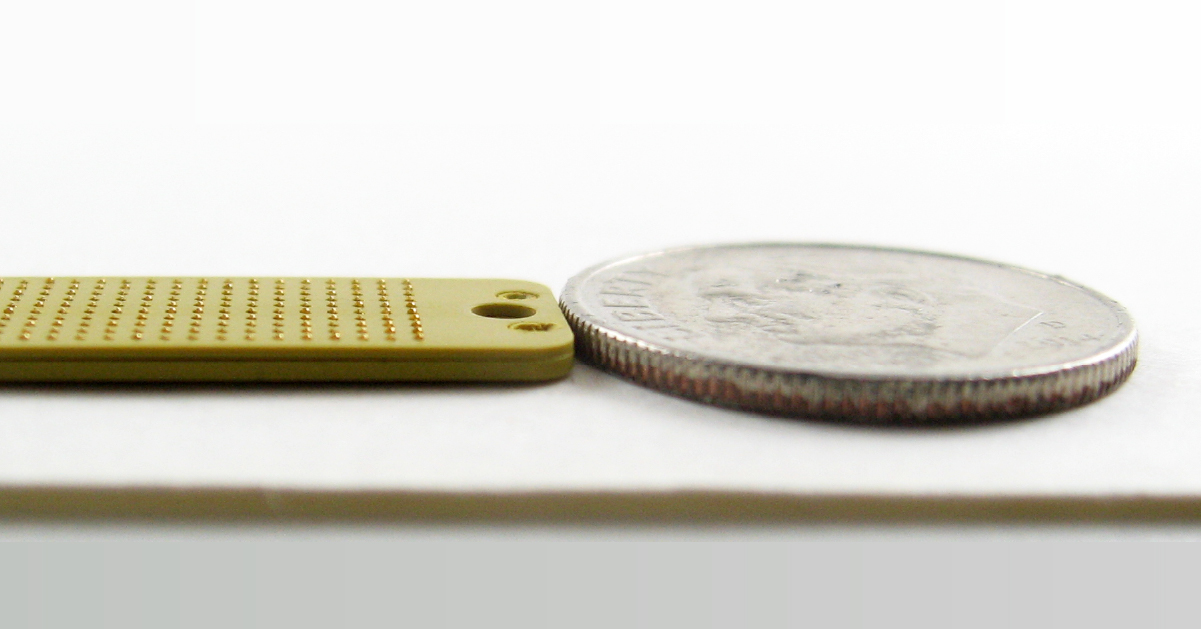 Until recently, there were very few probes in the market to fit this niche. Plastronics funded a research project to produce the T033 series of probes. The T033 series has a minimum pitch of 0.02 in. (0.4 mm), and when it is fully actuated, has a test height of 0.04 in. (1 mm).

To ensure the best electrical connection, the company focused on the normal force generated. The T033 is the latest addition to Plastronics' H-Pin series of stamped spring probes. The H-Pin consists of two beryllium copper stamped metal parts and a stainless steel spring. The two metal parts clip together in such a way as to slightly deflect the spring that is between them.

The assembled probe then has a preload on it. For the T033, that preload is about 0.2 oz (5.2g). This means that as soon as the probe is deflected, even slightly, it exhibits this force. The probe's force is provided by the stainless steel spring. Stainless steel has a much higher stress relaxation curve at temperature than the beryllium copper stampings. The stampings are deflected at very low stress, so that if they lose any stress from relaxation, it is kept to a minimum.

After 150,000 cycles, the force under test changed very little, but the average contact resistance dropped to 30.7 mΩ. No T033 pin under test exceeded the 100 mΩ threshold. The test results showed that the pins under test were making good electrical connections.

With a known good electrical connection, the focus turns to the electrical performance of the spring probe. The first property to verify, based on test height, was impedance. Plastronics had an outside lab perform the impedance checks, since it requires specialized equipment. The third-party measured the impedance at 54.9Ω in the field, which is very close to a characteristic impedance of 50Ω.

The closer to the 50Ω target impedance when signal or power comes to the probe, the smaller the amount of signal or power reflected back down the path from which it came. This is important for energy conservation, as well as to reduce false positives from seeing a reflection. 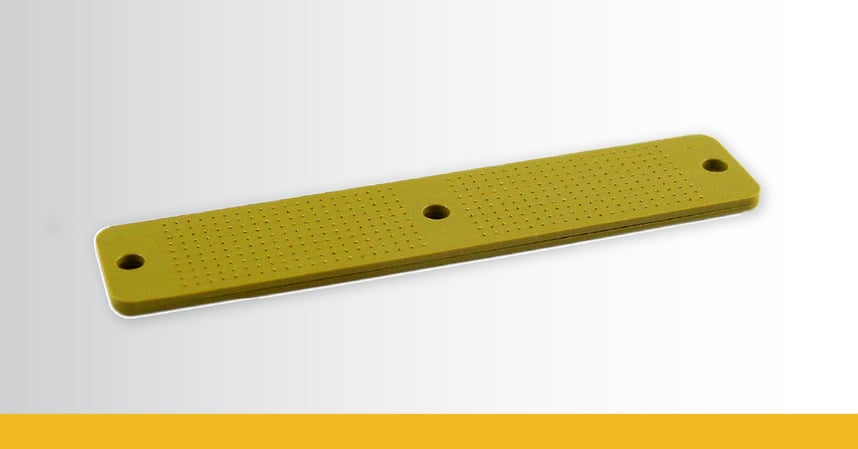 T033 testing looked at the mechanical properties cycling out to 150,000 cycles. There were no contacts with resistance above 100 mΩ after testing. Testing then turned to electrical properties with results at 50.1 GHz signals and impedance of 54.9Ω.

A normal-sized probe at this pitch has an impedance of 62.8Ω and a -1 dB value of 31.5. This is a significant improvement. This probe offers good thermal performance up to +275°F (135°C), from its stainless steel spring.

The last remaining challenge is to be able to use this very small probe in a plastic housing. Looking at the probe, it has a stub end and a regular probe tip shape at its opposite end. The probe tip shape can be retained by shoulders at the bottom of the tip, which is the usual way of handling such a probe.

The company was challenged to come up with a plastic shape that would allow the stub end to be held in place and still make contact with the PCB. Since the height of the probe is only 0.04 in. (1 mm), it required very thin plates. The problem was solved by intersecting a cylinder with a slot in the bottom plate of the plastic housing. By doing this, the stub end of the probe could drop into the slot that came up from the bottom side of the plate, allowing it to reach the board.

The probe is retained from falling out of the plate by catching the bottom of the spring on the bottom of the cylinder. The slot is at a 45° angle to improve its electrical properties. Several of these bodies were machined to work out the right sizes and tolerances necessary for the cylinder-slot combination.

Once the design validation of the new probe was completed, the company began production. The T033 stamped spring probe has all the mechanical properties of a standard probe of this pitch while improving the electrical properties and bringing them close to what is expected of elastomeric contacts.

Article originally published on US-Tech.com, where you can find the latest on modern global electronics. 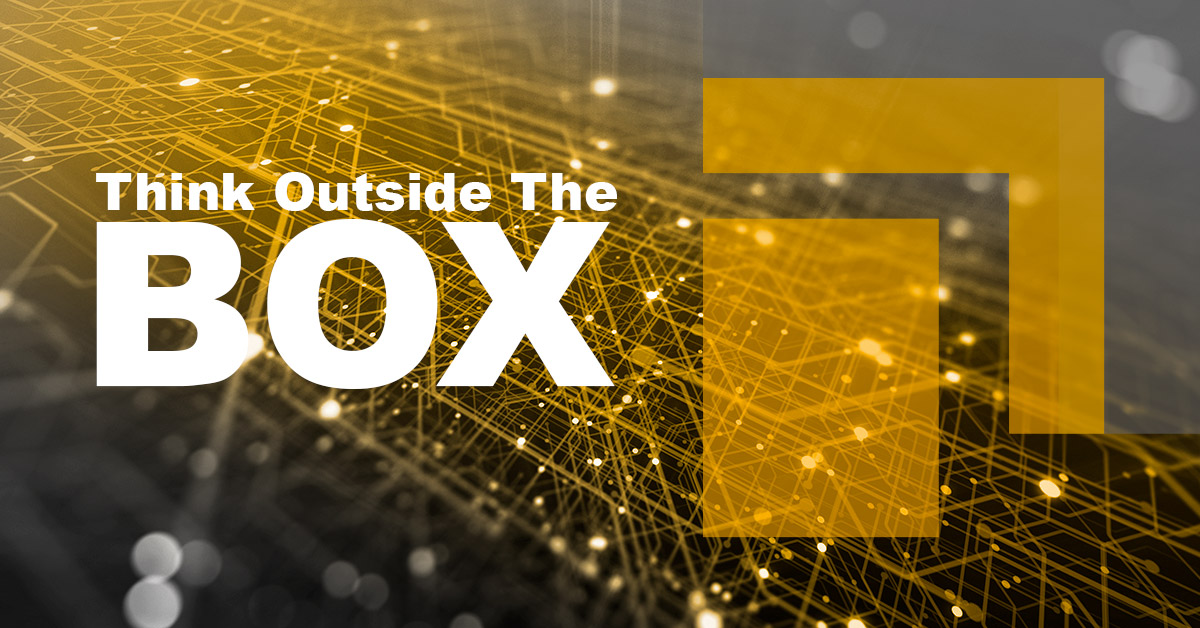